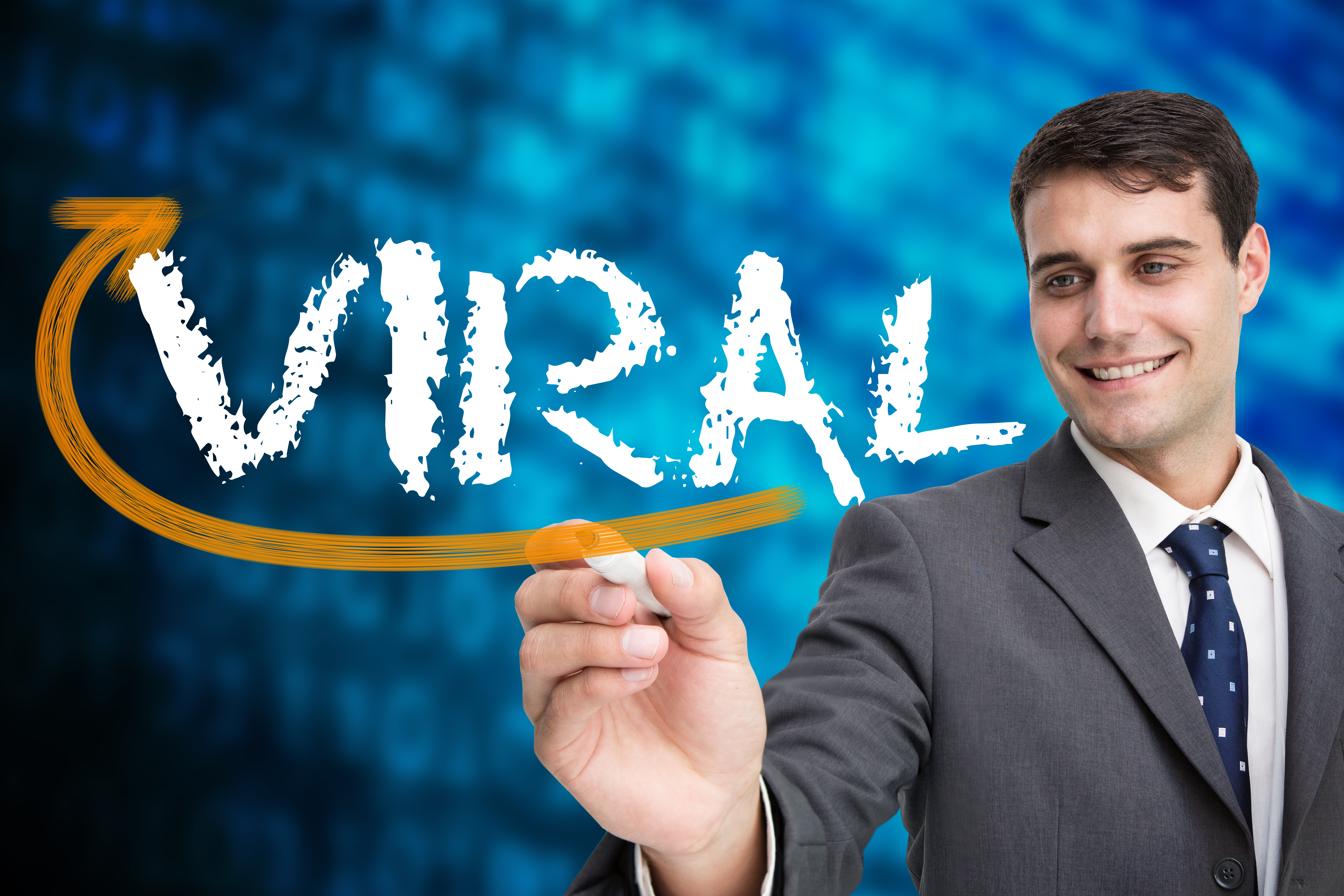 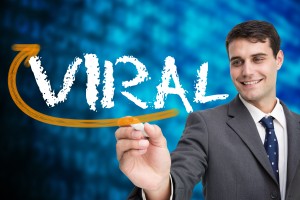 Have you ever wondered what it would take for your organization or business to “go viral?” Or maybe you just want to increase your personal credibility and showcase your creativity by writing a blog or making a meme that everyone loves.  Let’s face it, we live in a social media driven world where everyone wants more follows, likes, shares, views and subscribers.

I openly admit that I spend way too much time scrolling through hilarious photo captions and watching powerful videos that make me cry and want to change the world. I’m sure you do it, too. So I decided to take a closer look at what makes all of these popular images and videos so captivating. Here are a few tips and tricks on creating contagious content (coupled with links to some hilariously clever and thought provoking viral videos):

Some of the most viral online content is in the moment, so it is okay to loosen up and simply go with the flow. It’s now socially acceptable to film something on your iPhone and post it – unedited. Don’t worry about making a big production of things. Instead, focus on your content being real and being relatable. Most viral content is raw, impactful, conversational, hilarious, shocking or controversial (and it often has nothing to do with the quality of the video being shared). Plus, chances are if you are trying too hard to make something work, then you are taking too long – the ship has sailed, and it is now time to go in a different direction.

o   Sometimes Those Who Have Less, Give More

Don’t try to be someone you’re not. It is important to be yourself and to be true to your brand and messaging. Nobody likes a copycat. Take the famous ALS Ice Bucket Challenge for example – so many groups tried to re-create a similar campaign and failed miserably. Just because a similar business, organization or individual has a viral idea doesn’t mean it will translate or be the right fit for your audience. Focus more on your own message and less on what everyone else is saying.

While it is important to be original, you also want to make sure you are trending and using the proper platforms to get your message across to your target audience. Take a look at what people are sharing and talking about. Read the news and know what is happening on a national, regional and local level. Don’t forget who you are trying to reach and make sure you tailor your message and channel to that ideal target audience.

Instead of worrying about reaching the entire world at once, start by engaging a small group of people with your message. Viral campaigns usually take off with one amused person who then convinces others of the message, thus creating a movement. PR is so powerful because it focuses a lot on word-of-mouth to get your message across. Worry less about being the center of attention and more on relating to influential people.

So maybe someone stole your thunder and got all the credit for your brilliant idea that didn’t come across so great when you tried to communicate it. That just means it is time to try something new. You never know when you will be in the spotlight, so keep following trends, targeting your audience, being original and starting social conversations because eventually it just might pay off – and when you least expect it!