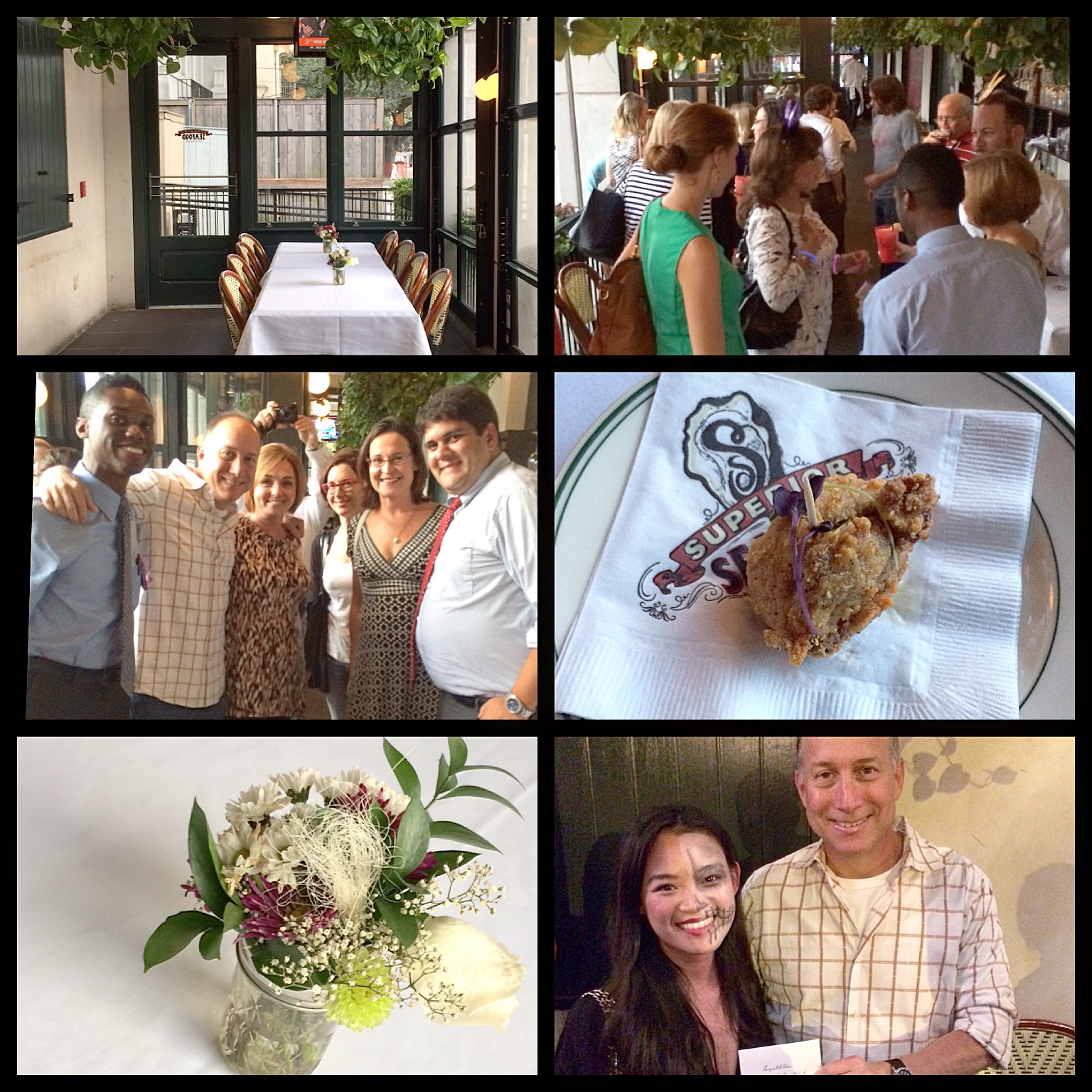 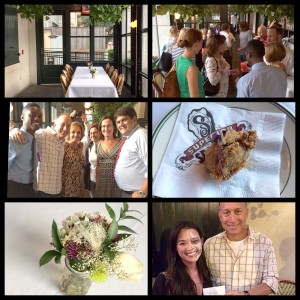 The convivial gathering was in the sunroom at Superior Seafood on St. Charles Avenue. Attendees enjoyed libations and a sampling of light bites, including fried green tomatoes topped with crab meat, crab stuffed fried mushrooms and pulled pork bruschetta. 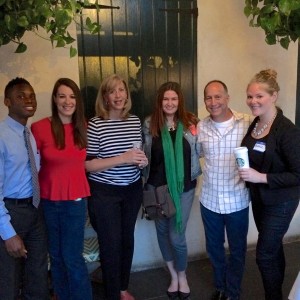 Members of the Press Club board of directors post-costume judging.

After considerable socializing, Press Club president Kevin Mumphrey welcomed everyone, then the judges — members of the board of directors — conferred to decide on the winner of the “lazy man’s” costume contest.

Costumes ranged from “Lazy Sunday” which included a pair of pajamas with a sign indicating the name of the costume and photos of pizza, wine and Netflix attached; a human Post It Note; a “Basic” girl, sporting a Starbucks pumpkin spice latte, natch #blessed #psl #fall; what appeared to be a rave kid costume, complete with fuzzy animal hat and glow sticks; and a makeshift Cookie Monster.

Much debate ensued, between the judges, who agreed that the winner must have adeptly executed a costume that was somehow both creative and lazy. 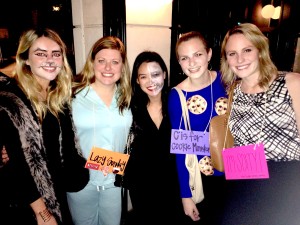 Winner Rona Hoang (Center), an assistant account executive at the Ehrhardt Group, stole the judges votes with her half-painted skeleton face, because of the skillful drawing that was seemingly abandoned midway through the process out of either tedium or apathy. The judges later explained that this look most embodied the spirit of the contest. Hoang won a $50 gift certificate from the Press Club and her rightful place in slacker history.

Check back here on the PNCO website, Facebook and Twitter pages and look for email announcements about upcoming events in November and December, including a professional development lunch and learn in the works, the First Thursday Happy Hour at Molly’s at the Market on Nov. 5 and the Christmas party in December.

(Editor’s Note: If you are not receiving Press Club emails, such as the recent Fall newsletter and event invitations and announcements, please email info@pressclubneworleans.org, to be added to the email list or to update contact information.) 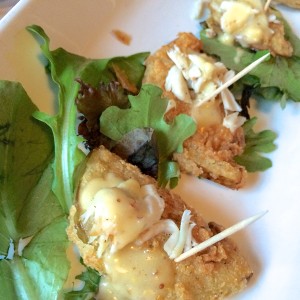 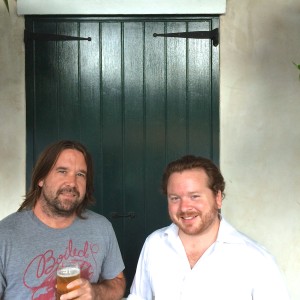 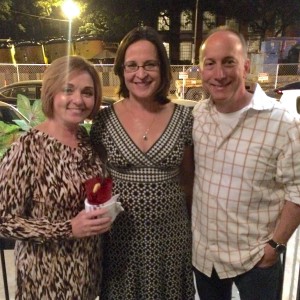 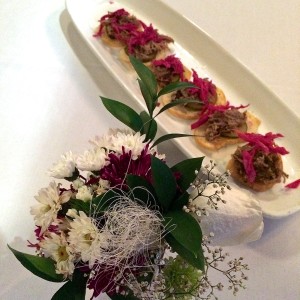 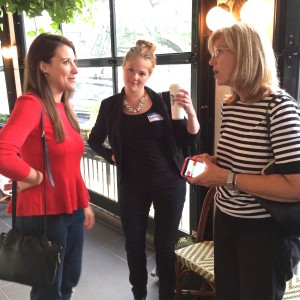 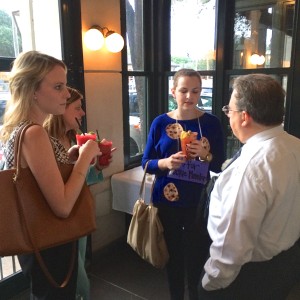 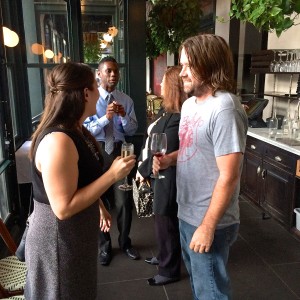